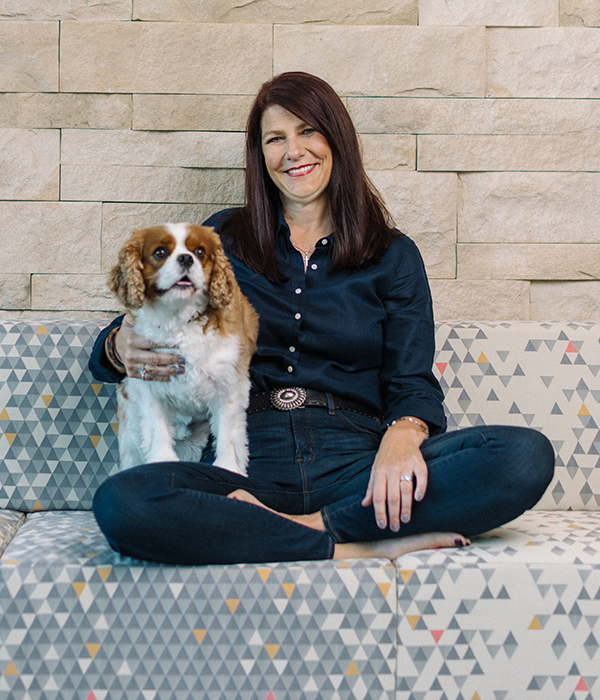 Ask anybody—including former clients, judges, or lawyers who’ve gone up against her. There’s simply nobody in Iowa with more experience or success handling employment law cases than Paige.

She grew up in Eldora, Iowa and graduated from Simpson College in Indianola (Go Storm!). After getting married, having a baby, and working for a few years, Paige decided she was meant to go to law school. She had her second baby in October 1993, got her J.D. with honors from Drake University in May 1994 and began practicing in June.

Although Paige is a born-and-bred Iowan, she and her husband Charlie also spend a lot of time in South Carolina, where it is far warmer and there is an ocean. Their two children and their son-in-law are all good citizens, college graduates, and kind people. Paige enjoys bicycling, reading, wine, and walking on the beach with Dash, her Cavalier King Charles Spaniel.

Paige loves practicing law and is committed to continue changing the world–one case and one client at a time.

Get to Know Paige