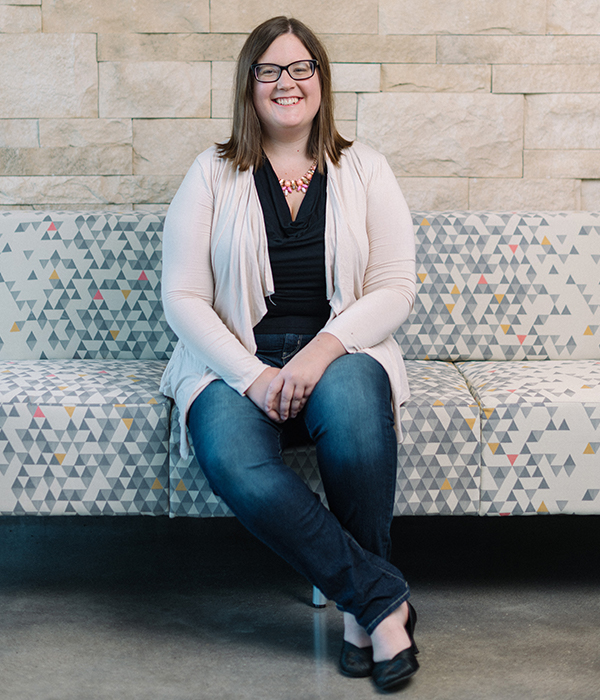 Stephanie grew up in Omaha, Nebraska. After high school, she moved to the sunshine state to get her Bachelor of Arts degree in English with a focus in creative writing from the University of South Florida. Stephanie took a brief break from education to work at a theme park in South Florida before returning to Omaha to attend Creighton University School of Law.

During Stephanie’s second year at Creighton, she was awarded the George W. & Susan J. Ventieicher Endowed Scholarship, which is presented to a second and third year student who has a respect for the body of knowledge that makes up the study of law, who seeks to enter the profession for the value of the work, and who maintains high ethical and moral standards. Stephanie also served as a representative for Creighton’s Law Ambassadors, the marketing director for Creighton’s Business Law Society, and as President of the Employment and Labor Law Society. She received her J.D. from Creighton in May 2017.

Stephanie lives in Omaha with her husband Christopher (“Rocky”), their adorable son Gabe, and two rescue dogs Apollo and Duncan. She enjoys watching (but not playing) any kind of sports (including curling), rewatching things on Netflix, playing video games with her husband, making up crazy songs for her son, and reading.

Get to Know Stephanie