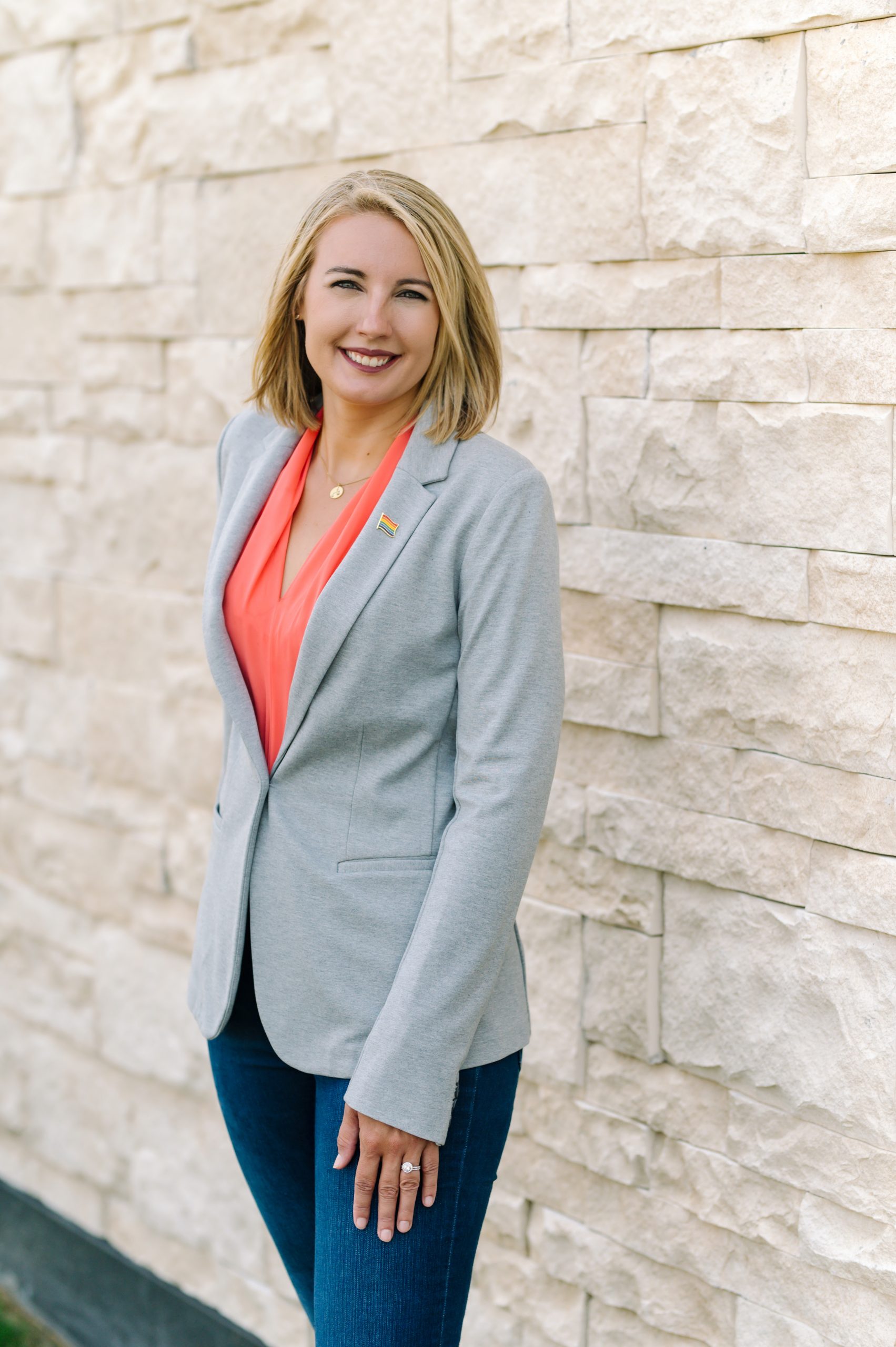 Amy graduated in May 2016 with highest honors from Drake University Law School where she served as a captain on Drake’s National Moot Court and AAJ Mock Trial teams. She competed twice at the American Association of Justice National Mock Trial competition and earned a top-10 finish at the National Moot Court competition, including a regional Best Brief award. Amy was also a junior staff member of the Drake Law Review. Throughout her time at Drake Law, she was involved with Delta Theta Phi Legal Fraternity, serving as both an Academic Co-Chair and Alumnae Liaison.

In her third year at Drake Law, Amy was inducted into the Order of the Barristers as well as the Order of the Coif honor societies. Amy also received the Jeffrey and Elizabeth Goodman Distinguished Advocate Award, an award given to the Drake Law School student who, in the opinion of the faculty, demonstrates excellence and proficiency in client representation and advocacy.

Since joining Fiedler Law Firm, Amy has taken more depositions than she can count, successfully tried cases before Iowa juries, and argued before the Iowa Supreme Court and Eighth Circuit Court of Appeals. In all honesty, Amy is a bit of a nerd.  One of her favorite parts about her job is researching obscure legal issues and finding cases that help her clients.

Amy and her husband Bill have a little boy. She enjoys spending time with family and friends, binge-watching Netflix, boating, traveling, wine, and sports.

Get to Know Amy

Check out what Amy’s clients have said: