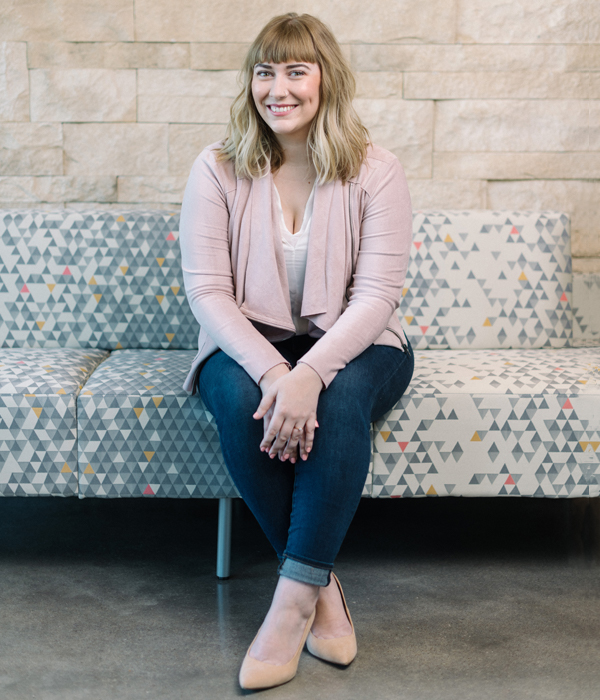 Madison was raised in Johnston, Iowa, where she was forced at an early age to answer the phone at her mama’s law firm. She received her undergraduate B.A. degree at Simpson College, where she studied in England and helped teach a class on Harry Potter, love, and death. After graduating and spending a year working at a law firm in Iowa City, Madison started law school at the University of New Hampshire School of Law. She was selected to be in the Daniel Webster Scholar Honors Program, which gave her special preparation to be ready to represent actual people on her first day working as a lawyer.

During law school, Madison worked for plaintiff-side employment and personal injury law firms and received a fellowship to help low-income clients at New Hampshire Legal Assistance. She was a member of the Women’s Law Student Association and the American Constitution Society, volunteered her time as a chat partner for students seeking to improve their English skills, and mentored new students. Madison earned her J.D. in May 2016, when she was also sworn into the New Hampshire bar. Madison was admitted to practice in the State of Colorado in October 2016 where she practiced for two years. Not one to be content with the ability to practice law in just two states far apart from each other, Madison was admitted to the Iowa bar in September 2018.

Madison and her husband, Jacob, have three cats (James, Leif, and Marigold) and a dog named Henry. When she’s not at work, Madison can usually be found reading, baking bread, practicing yoga, weight-lifting, gardening, or watching Netflix.

Get to Know Madison