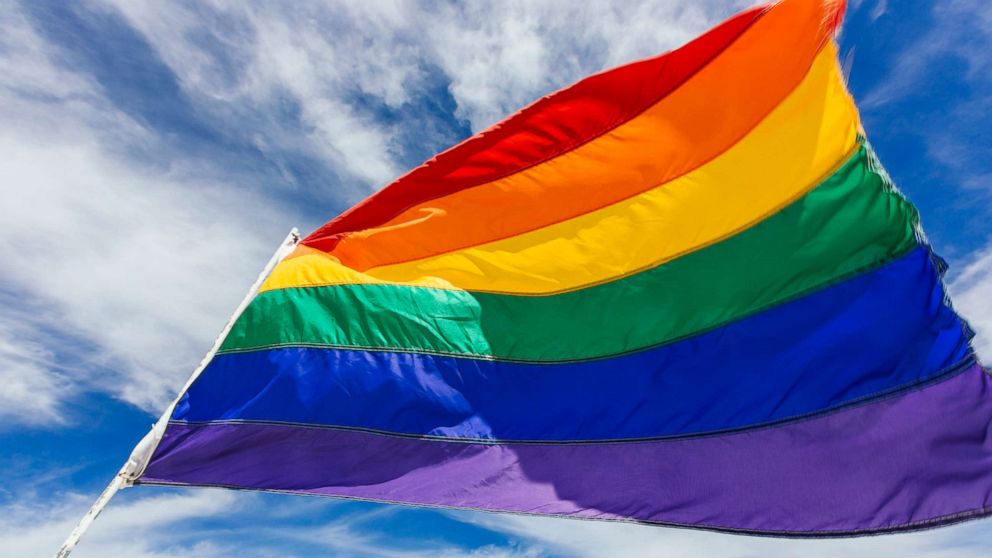 Unlike Iowa, Title VII does not expressly prohibit discrimination because of sexual orientation or gender identity.  Instead, it prohibits discrimination based on race, color, religion, sex, and national origin.

In Bostock v. Clayton County, Georgia, 2020 WL 3146686 (U.S. June 15, 2020), the United States Supreme Court held that an employer violates Title VII’s prohibition against discrimination “because of sex” when it fires an individual based on their sexual orientation or gender identity.

This landmark decision considered the individual claims of three plaintiffs:

The Court’s focus was not on the facts of the individual claims.  Rather, the Court focused on the fact that sex (and sex-based stereotypes) inextricably play a key role when an individual is discriminated against for his/her sexual orientation or gender identity.

Sometimes small gestures can have unexpected consequences. Major initiatives practically guarantee them. In our time, few pieces of federal legislation rank in significance with the Civil Rights Act of 1964. There, in Title VII, Congress outlawed discrimination in the workplace on the basis of race, color, religion, sex, or national origin. Today, we must decide whether an employer can fire someone simply for being homosexual or transgender. The answer is clear. An employer who fires an individual for being homosexual or transgender fires that person for traits or actions it would not have questioned in members of a different sex. Sex plays a necessary and undisguisable role in the decision, exactly what Title VII forbids.

We are ecstatic that the most conservative U.S. Supreme Court in the last two decades reached this decision.  There is hope for justice and equality.  Happy Pride Month!

Amy Beck is one of our Iowa attorneys, specializing in employment litigation and civil rights.

We are excited to announce that Fiedler Law Firm, P.L.C.’s Des Moines and Omaha offices received Tier 1 rankings from U.S. News – Best Lawyers. The 2023 edition of U.S. News – Best Lawyers’ “Best Law Firms” list recognizes the most elite firms across the nation, identified for their professional excellence with consistently positive feedback from clients and peers. To become eligible for a “Best Law… Read More

Election Day.  Election Day is November 8, 2022.  This is a midterm election.  To learn more about your candidates, click here. Polling Place.  Do you know where to vote?  If not, click here. Voting Times.  Polls will be open from 7:00 a.m. until 8:00 p.m. statewide. Voter Registration.  Are you registered to vote?  If so, great work!  You can skip this section.  If not, do… Read More